If you’ve been involved in the health and fitness space for a while, chances are, you’ve heard of superfoods. A superfood is essentially any food that possesses extra benefits over and above what most regular foods do.

So while most fruits for example pack a good dose of vitamin C, antioxidants, and other nutrients, super foods, or super fruits as they’re often called, contain such high levels of antioxidants that they set themselves apart.

For this reason, they’re highly encouraged in the diet to help enhance overall well-being and longevity.

One such super fruit that’s been talked about time and time again is the acai berry. You may have heard of goji berries before as it was another super fruit that everyone flocked to and now it’s acai berries.

So what’s the low down? Are these actually berries worth noting? Or is this more of a fad that you just have to wait to pass? Here’s the truth.

Where Do Acai Berries Come From?

As you’ve probably noted, you don’t regularly see acai berries lining the supermarket shelves along with blueberries, raspberries, and strawberries. They aren’t nearly as common and in fact, many aren’t found in the main section of the supermarket.

Acai berries are small, one inch round fruits that come from acai palm trees located in the Central and South America rainforests.

These berries are actually a drupe, not a berry because they contain pits, but they’re known as berries, so that’s what we’ll label them as here today.

The reason you don’t see them along with other berries today is because on their own, they aren’t edible. In order to eat them, you have to soak them in water to break down the outer skin and then mash them up into a paste. So they aren’t consumed like a traditional fruit, which is also why you often see acai berries in forms that aren’t straight from the fruit.

On top of this, the berry also has a very short shelf life, which would make it very hard for supermarkets to offer them to the public.

In most cases, acai berries are grown and then pureed into a fresh or frozen juice or dried up into a powder form. These are the forms you probably have seen it as.

So now that you know what they are, are they actually beneficial?

It’s true, acai berries are very nutrient dense. They contain just 2 grams of sugar per 100 gram serving, which also contains 70 calories and 2 grams of dietary fibre. It’s rare that you see a fruit providing as much dietary fibre as it does sugar. 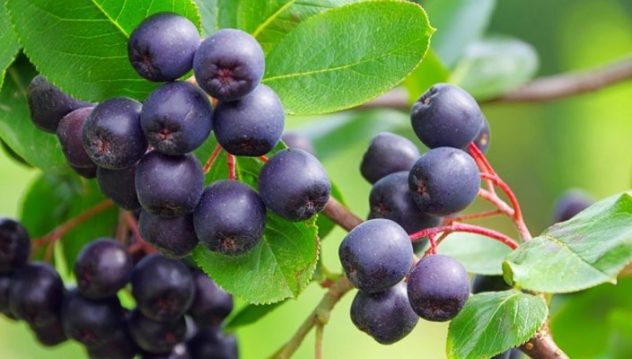 On top of that, they are also rich in other trace minerals such as iron, zinc, chromium, magnesium, and potassium.

These are all important minerals that are needed to maintain electrolyte balance and keep your body functioning as it should.

They also contain a high number of anthocyanins, which is a plant compound that can help combat diseases and keep your cells going strong.

The most significant benefit that these berries bring however is their antioxidant value. Antioxidants are necessary for the body because they help to reduce the level of free radical damage taking place in your system, which then helps to lower your overall risk factor for a number of diseases and conditions such as heart disease, cancer and stroke.

When looking at the antioxidant content of say acai juice versus apple juice, the two really just do not compare. Acai is so much higher in these critical nutrients that they aren’t even on the same playing field.

They’re even higher than blueberries, which are often regarded as one of the healthiest fruits you can eat.

So are acai berries a super food or a super fad? They are definitely a super food and are worth including in your diet today. If you choose to drink the juice, do keep in mind there is that sugar in there, so watch how much you consume. But either way, do try and get some acai into your diet plan in the future.

Shannon Clark holds a degree in Exercise Science from the University of Alberta, where she specialised in Sports Performance and Psychology.  In addition to her degree, she is an AFLCA certified personal trainer and has been working in the field for over 12 years now, helping others lose weight, build muscle, and improve their athletic performance. She’s worked with people of all ages and helped them find the right fitness path for themselves.
She has contributed well over 400 articles to a variety of different websites dedicated towards muscle building and athletic performance. 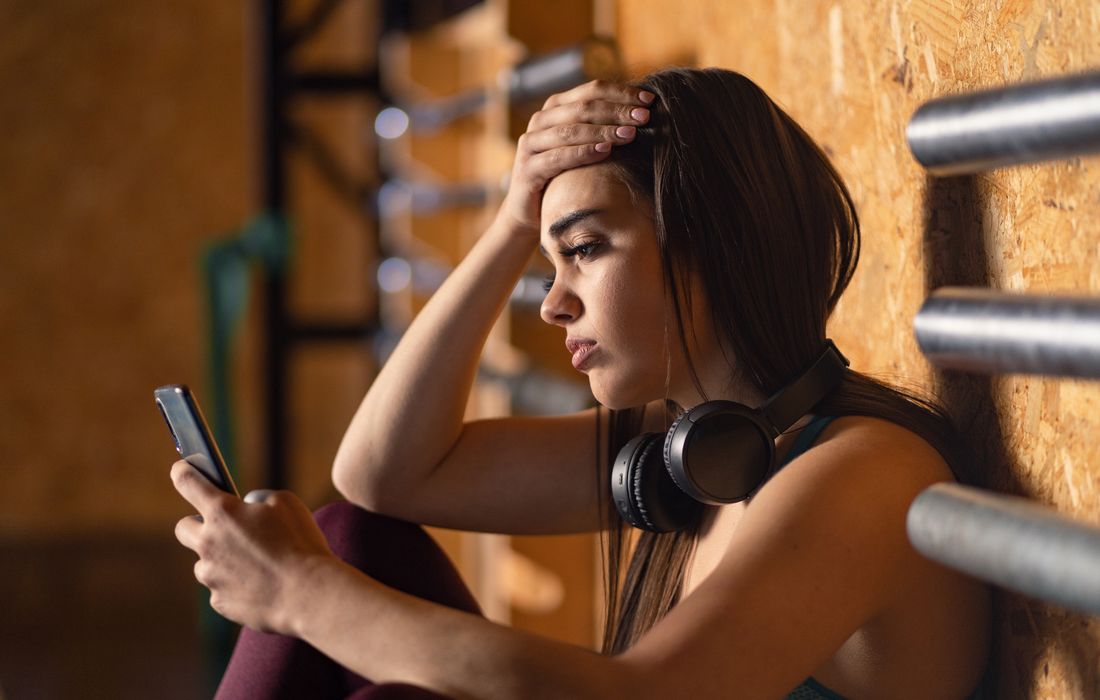 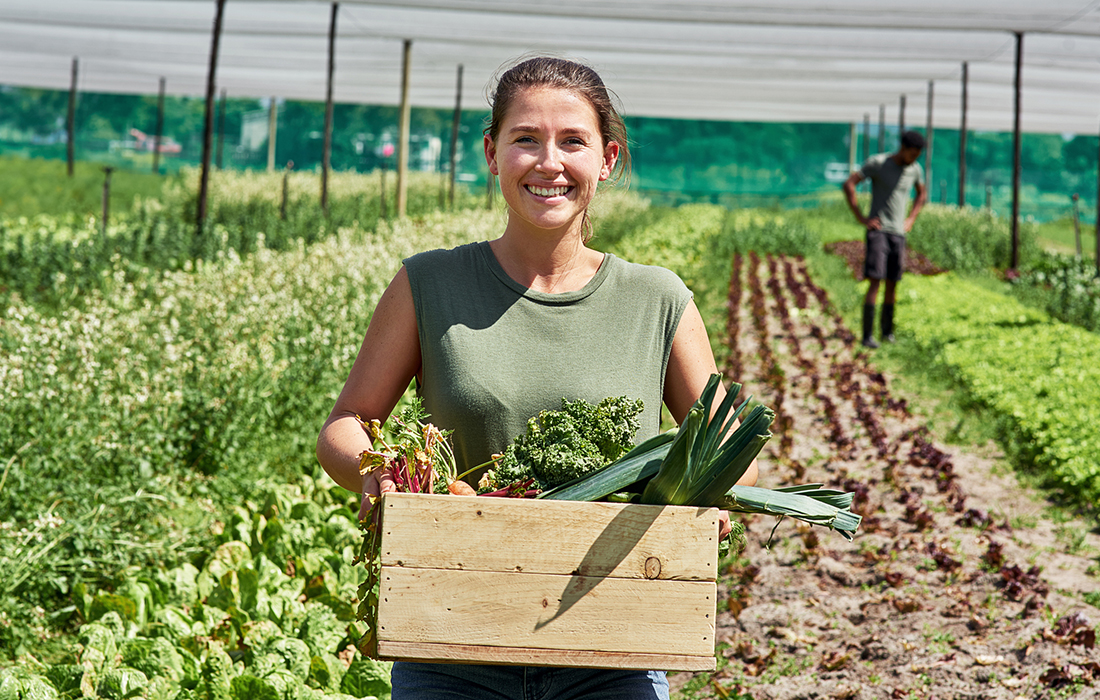 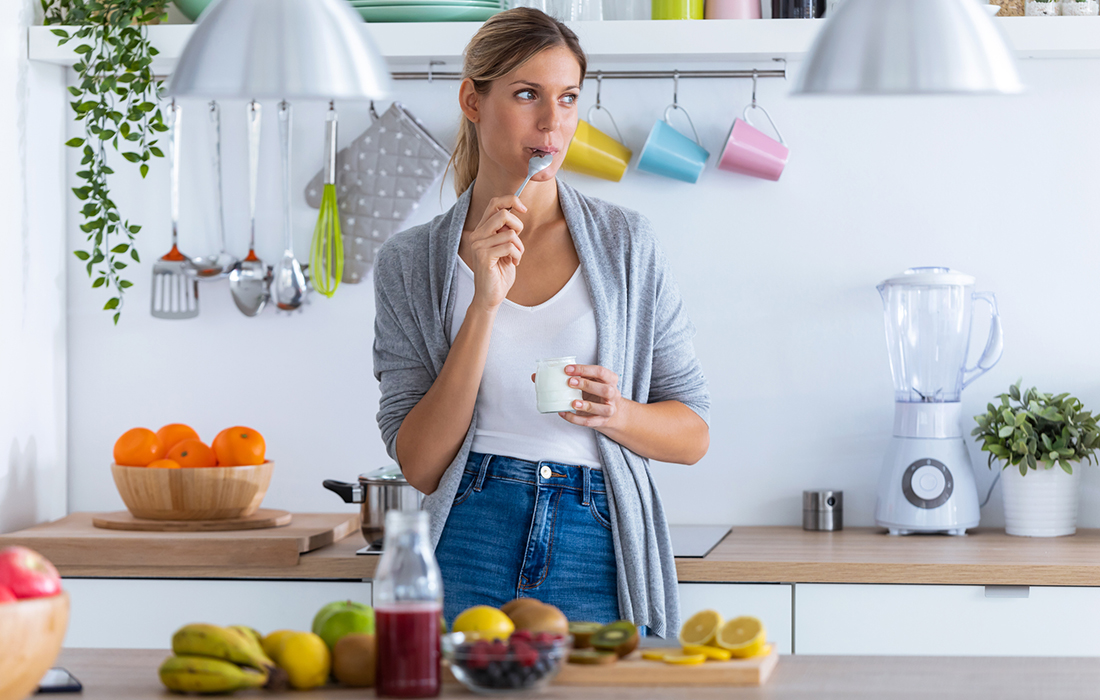 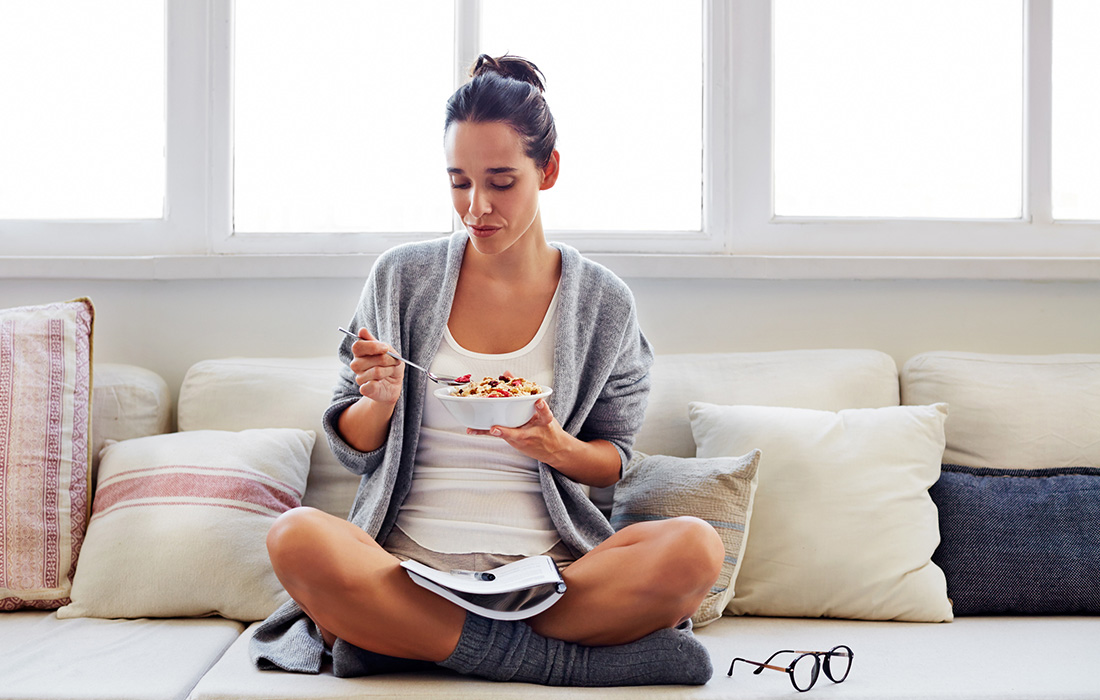