Many people don’t truly understand the role of insulin and therefore don’t fully appreciate the powerful nature it has on body composition and health. Insulin is responsible for removing excess sugar from the blood. It helps to transport glucose (sugar) into your muscles and fat tissue. It does this because excessively elevated blood sugar levels can cause severe health problems and even death. Insulin, when continually released may lead to metabolic syndrome (See Graphic Below).

Metabolic Syndrome is a set of health disorders that may lead to obesity.

Insulin is also a pro-inflammatory hormone that may cause a cascade of mental and physical health issues. Most importantly while insulin is present, lipolysis (fat burning) cannot take place. So, if you are chronically releasing insulin due to poor a diet, then you may become insulin resistant (type 2 diabetes).

Insulin Resistance then leads to the body releasing even more insulin as your sensitivity to its use becomes decreased, and therefore, even less fat burning takes place due to consistently high levels circulating in the blood.

Note: Carbohydrates release the most amount of insulin followed by protein, while Fats do not release insulin.

Eating fats and protein with carbohydrates may slow the rise in blood sugar levels, therefore reducing the rise of insulin. Managing insulin and maintaining a stable blood sugar level is one of the healthiest ways to burn fat and reduce inflammation.

Yes and No. In living breathing humans there is more evidence and research supporting the side saying no. However, an in vitro (petri dish) study of rat pancreas and an in vivo (living animal) rat study with infused (not consumed) sugar free sweetener (SFS) showed a mild rise in insulin (1).

However, let me remind you… you are not a rat and you do not inject your sweeteners!

There are a number of human clinical trials assessing the impact SFS’s have on insulin and many other hormones that may impact fat gain or loss (2,3,4,5,6,7,8) and they conclusively show no impact on insulin or other hormonal changes. This is great news because it means SFS’s do not contribute to metabolic syndrome through the release of insulin and will not shut off fat burning as a result.

SFS’s are not to blame for fat gain.

The argument that SFS increase sugar cravings by stimulating the part of the brain that controls hunger is a valid one in a certain setting.

Cravings Basics: when you consume something sweet your body releases dopamine, which then stimulates the reward centre of your brain creating a hunger for said sweetness.

Generally, when you eat something sweet that contains calories the calories are processed and the body slowly releases leptin (satiation hormone), which then shuts off the hunger. However, if there are no calories then leptin may not get released and you may continue to crave food. So, if you are drinking calorie free diet drinks or chewing calorie-free gum regularly then this may have an impact on your sugar cravings.

However, SFS used in protein shakes that contain calories (although not from carbohydrates) will not be a problem. In fact, amino acids (from the protein) have been found to help control sugar cravings and promote fat loss, so it is quite the opposite effect than what is implied.

What About Calorie Free Sugar-Free Pre-Workouts and Fat-Burners?

So they don’t have calories but that doesn’t make them the same as diet sodas or chewing gum because they contain ingredients that help to reduce cravings in different ways. Fat Burners and Pre-Workouts generally have stimulants that increase the release of adrenaline.

When was the last time you were running for your life and had the craving for a Mars Bar or a Big Mac?
Never right? That is because these activities also release adrenaline and adrenaline shuts down your appetite.

So, SFS’s don’t increase insulin or other hormones that may adversely affect your metabolism.

They do not contribute to metabolic syndrome or type 2 diabetes and they do not prevent fat burning.

They may, however, increase cravings when consumed chronically without other ingredients (stimulants or amino acids) to mitigate this effect. eg: diet soda or chewing gum.

So what’s the take-home message?

Leave your SFS consumption for your protein shake, BCAA, fat burner or pre-workout. Try to minimise or eliminate diet soda and chewing gum usage but most importantly do not replace your sugar-free options with sugar full options unless your goal is to gain weight.

I have been selling and formulating sports nutrition products for more than 16 years. Supplements, Training, Nutrition and Health have become my passion and my profession. Switch Nutrition imports and distribute the latest cutting edge products and disseminate useful information to help people get the best results possible. 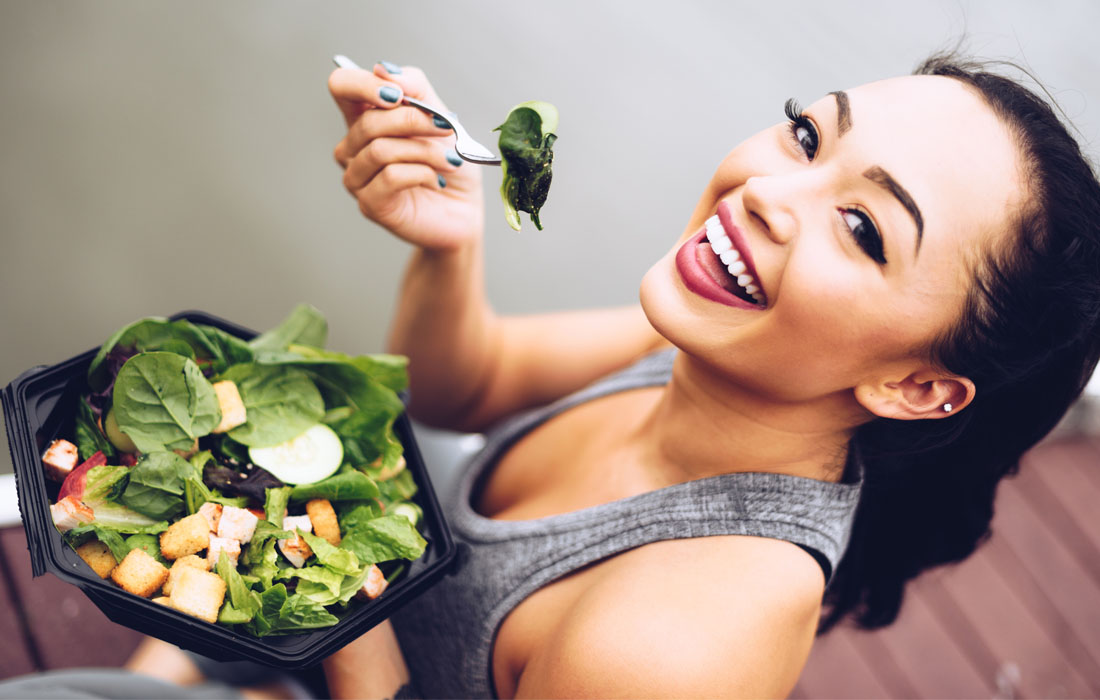