If you’re someone who cuts water in an effort to dehydrate yourself to look better or make a weight division, you’re closer to achieving failure than you are success.

Increase your fluid intake at the beginning of the week, by loading in excessive amounts of water and then reduce, deplete or completely remove water 12-24 hours out from your event in an effort to dehydrate and lose maximum amounts of total body water.

But practically speaking from a physiological standpoint it makes zero sense. Not only does it make no sense for the purpose of why it is being done, which is a weight cut, but even worse, it puts you at risk for both electrolyte and water dehydration, reduces your ability to store vital carbohydrates and it will also fatigue you mentally to no end.

Even worse… and especially for an athlete attempting to look better, if you get the timing wrong, you may even hold on to more water subcutaneously (under the skin) than what you began with at the start of the week.

The reality is simple... we need water!

Our bodies are 40-60% water, of which, water acts as a carrier molecule and is critically important for all vital organ function, as well as for thermoregulation during times of distress, such as being in the cold or sweating to reduce our temperature in the heat.

Without adequate hydration, we are in trouble

Systemic hydration is controlled by a feedback system that runs on automation by constantly monitoring intra and extracellular fluid and hydration of water content, sodium concentration and potassium balance. If one of these factors is out, the body auto generates a response to fix it as soon as possible, with complete homoeostasis being achieved in a very short period of time.

In essence, if you mess with the hydration status of your body, within hours your body is fighting to try and fix it, of which you need to consistently re-change the environment in order for it to also be consistently fighting to keep up with the change.

The moment you leave the body in neutral, which is what occurs during the dehydration (water reduction) portion at the end of the week, it immediately fights to fix the imbalance of intra and extra cellular fluid, essentially leaving your destiny up to your bodies speed of adaptation.

What I mean by this is

Unless you are providing a new stimulus to your body on a regular/daily basis, in order to force an imbalance in an effort to stimulate excessive water excretion, the body by virtue will kick itself into ‘fix it’ mode and do whatever it takes to achieve homeostasis, which in the case of dehydration will be to hold onto water, not release more of it.

To make this a little clearer, let's look at the three major hormones involved in hydration.

Released via the adrenal glands in response to renin secretion in the kidneys, which is stimulated due to dehydration as a result of low plasma sodium and causes a shut down in the excretion of water in an effort to retain sodium.

So what does all that mean in simple terms?

Want to know how not to become a waterlogged buffalo when you’re actually trying to become a dehydrated prune?

As it stands now there are 2 major recognised causes of excessive water loss, of which the major one is water diuresis (release) due to excessive fluid consumption, which occurs when intake outweighs the demand (1).

To cut a long story short - when you drink more you lose more.

Ok that is perhaps a little simplistic as well...

As with everything, it requires context, as a gross over-consumption of water with a poor intake of sodium also has its own problems. However, such concerns are traditionally only an issue during phases of extreme exercise whereby systemic electrolyte release is high and when coupled with excessive fluid intake without electrolytes, the risk for negative health implications is also high.

Acute over consumption of water without the presence of intense, repetitive, long duration exercise and a lack of food or electrolyte intake, is highly unlikely, bordering on not possible, to cause any major adverse side effects.

Whereas even short-term reductions in fluid intake, such as a dehydration phase listed above, is almost guaranteed to cause adverse issues with fluid retention, mental fatigue and performance reduction.

So where to from here?

Don’t worry, I am still hearing you… you want to know how you can manipulate water to cut weight or to reduce subcutaneous fluid retention for a physique show with as little risk as possible.

Cutting water is the fastest way to failure!

While loading water in excess at the beginning of the week to “build up your stores” followed by a severe reduction 24-48 hours out from your show may seem logically smart… physiologically, you are running a very high risk of doing the opposite.

Remember… A reduction in the secretion of urine, which happens during the dehydration phase, leads to an increase in extracellular sodium content and consequently a release of ADH in an effort to REDUCE EXCRETION while INCREASING RETENTION so that sodium balance can be restored to normal concentrations by 'watering it down'.

It’s the opposite of what you want!!

Conversely, consuming excessive amounts of water in the presence of adequate sodium intake results in an INCREASE in excretion due to diuresis and the release of ANP.

It’s exactly what you want!!

Within 24 hours your body is on the verge of reaching homoeostasis and regardless of what water or sodium you have drunk the day before if you do not re-stimulate change, the feedback loop of hydration will reign supreme and fix the imbalance you have caused.

Instead of dehydrating, consider drinking more with each day closer to your event, with the most amount of water being consumed up until 12 hours prior to your weigh in or show.

From here, allow your body to fix the balance of intra and extracellular electrolytes by reducing your water intake to small amounts the day of your event as the body will be in overdrive attempting to excrete excessive fluid in an attempt to rebalance low circulatory sodium levels.

Resulting in a leaner physique or a lower bodyweight for those trying to make weight for a fight etc.

At this stage, it would also be highly recommended to assist the process of rebalancing your system by consuming electrolytes or sodium, which will prevent the risk of cramping, performance reduction and cognitive fatigue.

Now in saying all of that, the reality is this…

Water manipulation is like trying to play God over your extremely sensitive, highly regulated body, which is made up of the most advanced mechanical machinery you can find. Outside of achieving a lower body weight, manipulating water to simply look better generally comes with a greater risk than it does reward.

My advice is to not overcomplicate an already complicated process and instead, drink to maintain hydration as opposed to drinking to try and manipulate it and you will look as good as ever by keeping your body healthy and happy.

Let's be fair... When it’s all said and done, our body is far smarter than our mind. 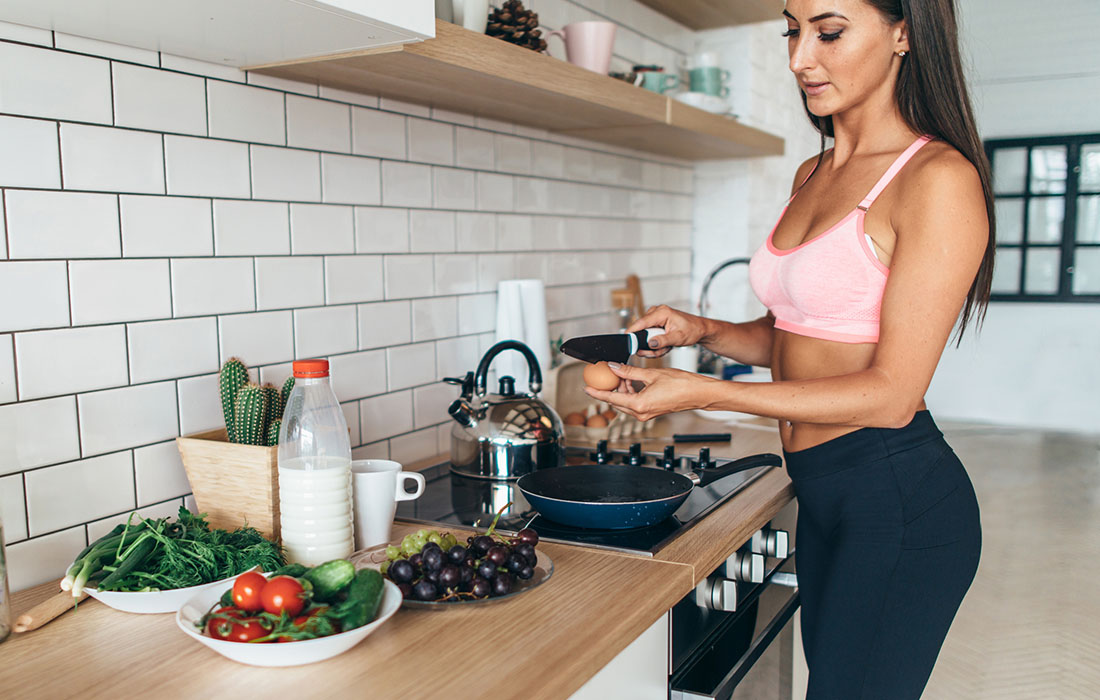 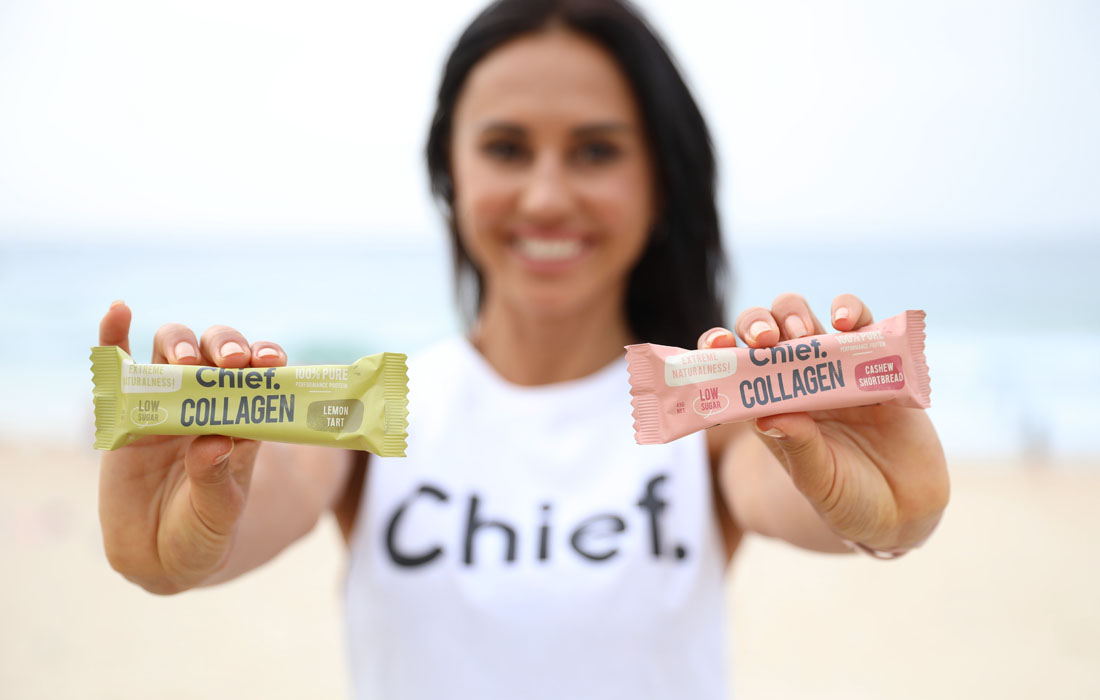 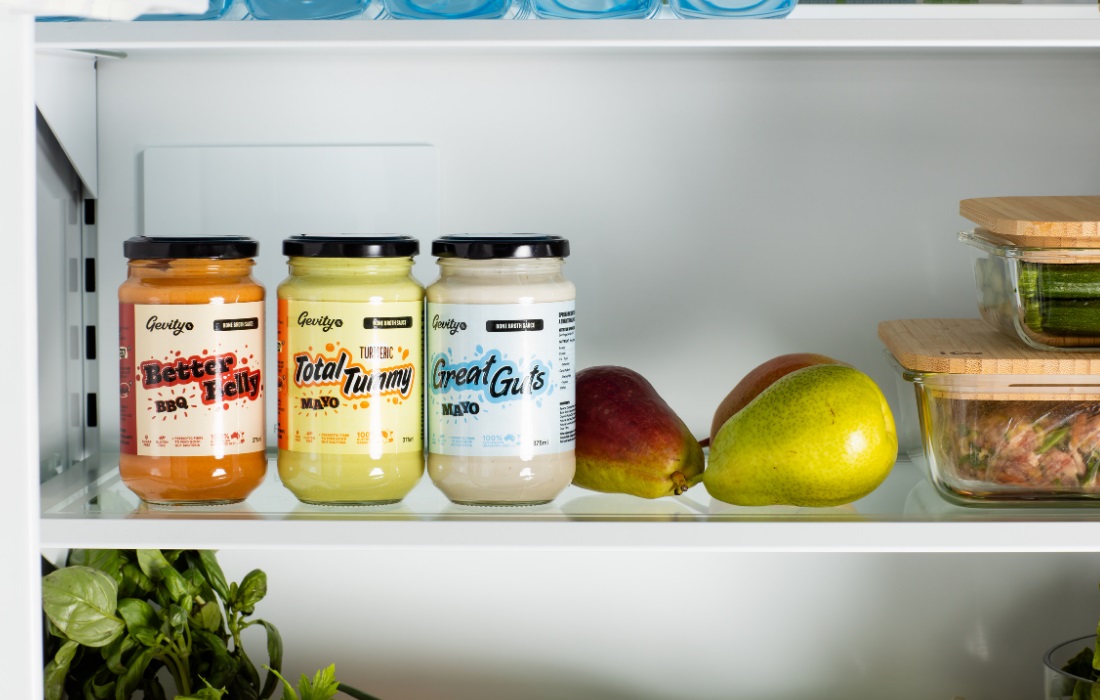 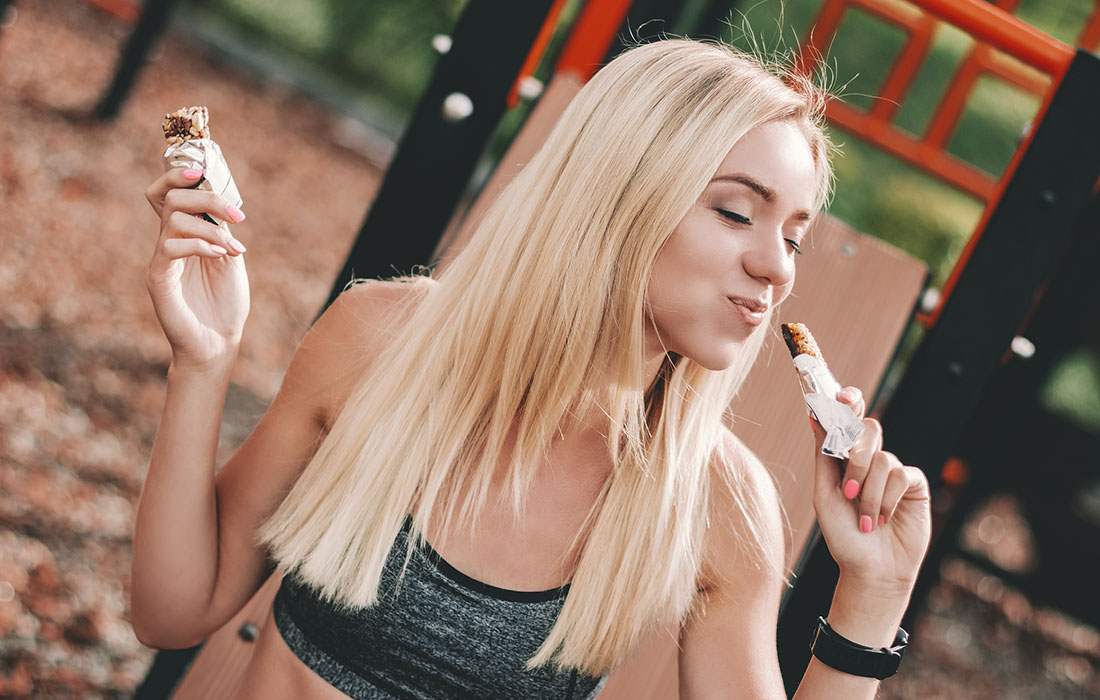